Christians in Nigeria Feel Under Attack - Why Is It Complicated?

Nigeria has a long history of religious tensions against which the current spate of violence against Christians must be seen, writes Jideofor Adibe for The Conversation.

Adibe cites a number of factors that have heightened religious tensions in Nigeria, which include, firstly, competition for space between the two main religions of Islam and Christianity. Secondly, there is the perception that Nigerian leaders use the State to promote their religion or faith at the expense of others. Thirdly, there's a culture of insensitivity to the feelings of minorities. Christianity also provided a platform for the establishment of western education in western Nigeria. This failed in several areas in northern Nigeria, where western education was equated with Christianity.

Both religions significantly affected the culture, education, politics and many other facets of people's social lives. Since religion tends to be a central part of people's identity, any perceived threat to one's religious beliefs is seen as a threat to one's whole being.

The International Christian Concern, in a report on May 15, 2022 described Nigeria as the world's scariest country in which to be a Christian.

The Christian Association of Nigeria (CAN), an umbrella group representing church groups, says attacks on churches and Christians have been increasing sharply. CAN criticised authorities for a lack of protection and urged church authorities to take stronger security measures.

Five U.S. senators have called for the return of Nigeria to a watch list of governments engaging in or tolerating "particularly severe violations of religious freedom". They cited the attack on St. Francis Catholic Church in Ondo state, which reportedly resulted in 70 deaths, as well as other recent assaults against Christians. They accuse the Nigerian government of failing to take "meanigful steps" to mitigate the violence. 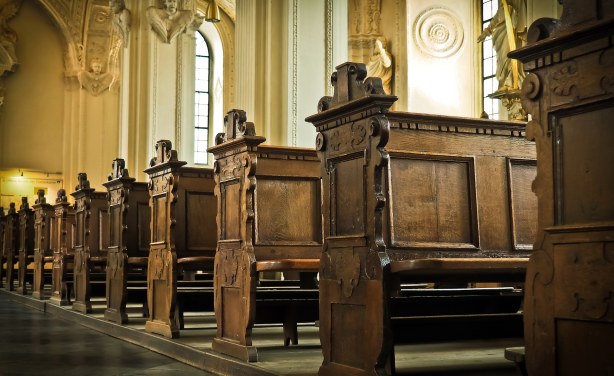