Why It's Important To Listen To Survivors of Boko Haram Attacks

Testimonial narratives have enabled other stories, experiences, and voices to emerge. The violence inflicted by Boko Haram terror, cuts beyond the Chibok case and crosses gender lines, writes Chijioke K Onah for The Conversation.

Nigerian novelist and journalist Adaobi Tricia Nwaubani, claims that the excessive focus on the Chibok girls, to the detriment of other stories from children, men, and women, was "a mistake". She argues that is is "only through a robust engagement with the tragedy of terrorism in northern Nigeria that we can learn how best to confront it meaningfully".

Nwaubani strives to achieve this complexity in her acclaimed novel, Buried Beneath the Baobab Tree. The novel also undoes the easy gender binary constructed by the #BringBackOurGirls campaigners, as Boko Haram also murdered boys and men, while kidnapping girls and women. The women also allude to the trauma of witnessing such gruesome murders and the challenge of survival in the absence of their fathers, husbands, brothers, teachers, and community leaders in their patriarchal society. Yet this has been scarcely acknowledged. #BringBackOurGirls shows a need for a better understanding of the delicate situation in these communities.

The abduction of 276 girls from Chibok in Borno State, by Boko Haram militants on April 14, 2014 sparked a global outcry that gave rise to the #BringBackOurGirls campaign. Many years of interventions by the army and the government saw the release of a number of the girls - but not everyone was freed. 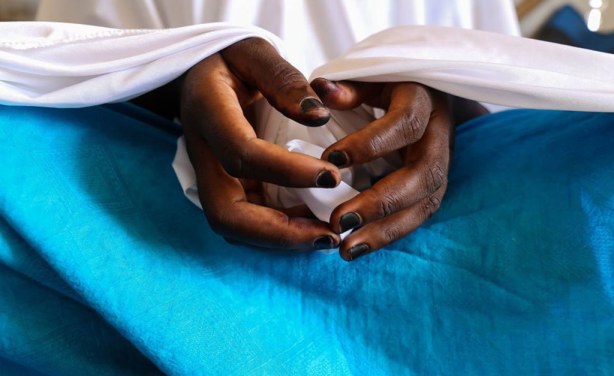