Did Kenyatta's Govt Sell Kenya to China in Railway Deal?

Some lawmakers are demanding to see more documents from a U.S.$5 billion loan agreement with a Chinese bank that financed a cross-country rail line. The 2011 agreement was shielded from public view until Kenya's transport secretary, Kipchumba Murkomen, released select pages on November 6,2022.

Critics of the deal with the Export-Import Bank of China that financed the Standard Gauge Railway say those pages show the Kenyan government gave too much legal authority to China, and lawmakers now want to know whether Kenya put up public facilities as collateral in the deal.

One clause says that any major dispute over the rail line would be decided in Beijing, not Nairobi, although it is not clear whether that means Chinese officials have the final say in such disputes.

The documents also show, among other things, that the Kenyan government was legally bound to keep the details of the deal secret.

Kenyan political analyst Javas Bigambo said compelling the state to conceal such information from the public is unlawful.

The roughly 600-kilometer-long rail line, which connects the port city of Mombasa with the town of Naivasha 75 kilometers northwest of Nairobi, opened five years ago. Critics say it is underused and has failed to generate the revenue or economic development that proponents of the project envisioned. China accounts for one-third of Kenya's external debt, reports Victoria Amunga for Voice of America. 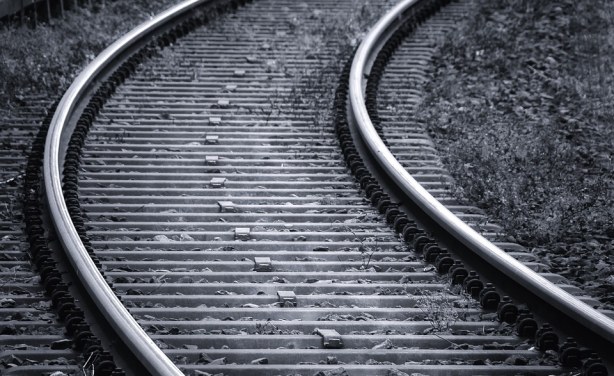