Uganda Urges Tourists Not to Cancel Plans on Ebola Fears

President Yoweri Museveni has urged foreign visitors not to cancel their plans over fears of the Ebola outbreak in the East African nation, insisting that the disease was under control.

Since the outbreak was declared in the central district of Mubende on September 20, cases have spread across the country, including to the capital Kampala, with 55 deaths reported nationwide, according to Ugandan authorities.

But Museveni has dismissed talk of a nationwide lockdown, saying it is not needed.

On November 5, the government extended a three-week lockdown on Mubende and neighbouring Kassanda, the two central districts at the heart of the outbreak.

The World Health Organization (WHO) said earlier this month Uganda had registered over 150 confirmed and probable Ebola cases, including 64 fatalities.

The strain now circulating is known as the Sudan Ebola virus, for which there is currently no vaccine, although there are several candidate vaccines heading towards clinical trials, reports Susan Nyawira for Capital FM. 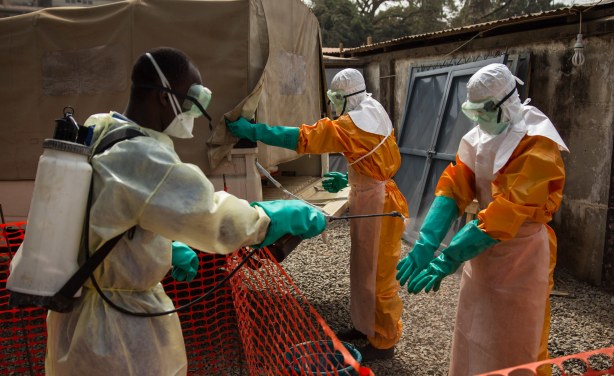