What's on the Agenda and Who's Coming to the U.S-Africa Summit?

American officials making preparations for the second U.S.-Africa Leaders Summit in Washington DC are expecting a large influx of African government officials as well as business and civil society representatives for the three-day event from December 13 to 15. "We're nearing 45 RSVPs for heads of state or heads of delegation," said Dana Banks, Senior Advisor for the Summit at the White House, in an interview with AllAfrica. The agenda incoporates a broad range of topics affecting the relationship between the United States and countries on the African continent. The invitations from President Biden were sent to 49 members of the African Union and to the AU Commission Chair. Corporate CEOs as well as leaders from NGOs and major foundations are also taking part. 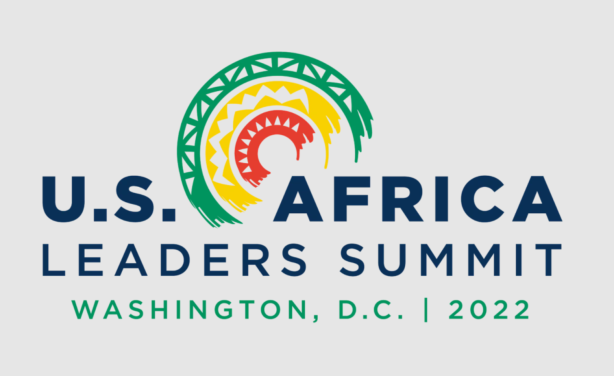