Conflict in Mozambique began in the northernmost province of Cabo Delgado in 2017, with militant attacks that forced close to a million people to become internally displaced. Cabo Delgado is a province rich in natural gas reserves and is host to an estimated U.S.$60 billion worth of international investment in gas projects.

The death and destruction has spread across to other provinces, including Nampula. In 2020, the conflict escalated and in 2022, the country began developing its first counter-terrorism Resilience and Development Strategy for the North - which at the time was expected to be funded by donors to the tune of hundreds of millions of U.S. dollars.

The most recent government move has seen the approval of militias to assist government, SADC and Rwandan forces to fight insurgents who are causing instability in the north and elsewhere in the country. 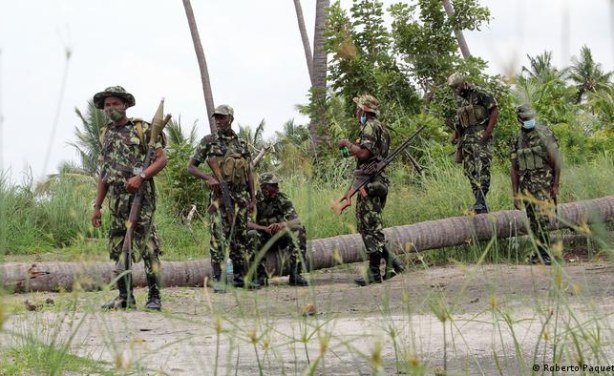 Mozambican troops have been battling militants in Cabo Delgado since 2017.