Malawi's worst cholera outbreak in two decades has left up to 704 people dead after the disease spread to all districts of the southern African country with the authorities having suspended primary and secondary schools opening in two major cities following the outbreak.

The landlocked nation, prone to tropical storms and cyclones, has been battling a resurgence of the water-borne diarrheal disease since March 2022. The rainy season, which began in November, worsened the situation. Floods have led to the displacement of people, who often lack access to safe water and sanitation. 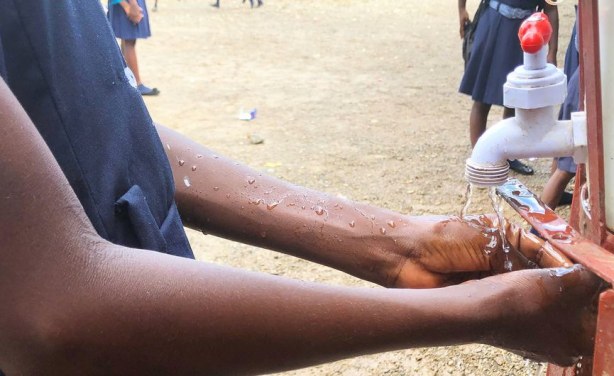