Many African leaders were quick to congratulate Brazil's President Lula da Silva on his reelection. They are counting on da Silva to improve relations which had greatly suffered under former President Jair Bolsonaro. "Africa will again be a priority in Brazil's relations with the world," stated Brazilian President Inacio Lula da Silva after meeting his counterpart from Guinea-Bissau, Umaro Sissoco Embalo, in early January 2023.

Lula da Silva's last two terms of office (2003-2010) left happy memories in Africa. He traveled to more than 30 African nations and opened embassies in 19 countries. On the contrary, former President Jair Bolsonaro failed to visit the continent even once, expressing his lack of interest in Africa, writes Cristina Krippahl for Deutsche Welle. 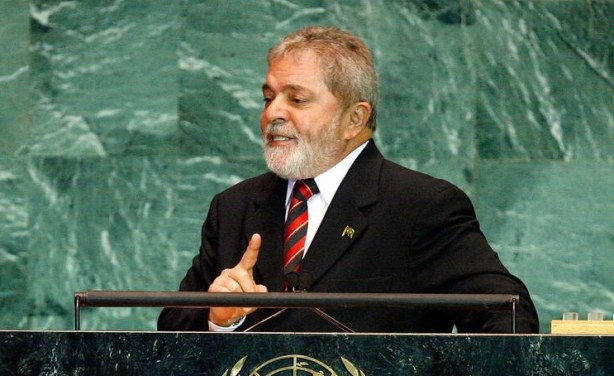