Gambia: A Message to the Gambia - 'Build that Bridge' 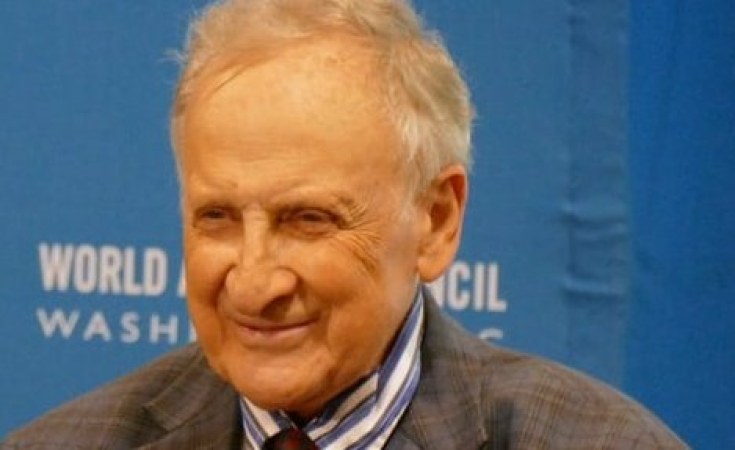 The Gambia is free at last of Yahya Jammeh. Newly elected President Adama Barrow must now take bold steps to restore Gambia's place as a responsible West African nation, with special emphasis on cooperative and productive ties with Senegal.

Just sitting back to savor the return of democracy would be a mistake. There is a lot of catching up to do.

Jammeh's 1994 coup that overthrew the government of Dawda Jawara plunged the Gambia into a 22-year nightmare. Several African nations have suffered from psychopathic regimes during the past five decades, but the Jammeh dictatorship has assuredly been the worst.

In addition to inflicting extreme cruelty on the Gambian people, Jammeh sustained the ethnic insurgency in the Casamance region of Senegal to the point of real hardship for the people residing there, as well as significant waste of the Gambia's own scarce resources.

I remember the beginning of the Gambia's decline into irresponsibility back in 1978 when I was the US Ambassador to Senegal and the Gambia simultaneously.

Senegal's founding head of state, Leopold Senghor, complained to me at the time that he was totally fed up with the Gambia's head of state, Dawda Jawara. He was upset because Jawara had refused an offer by the European Union to finance the building of a bridge across the Gambia River at the Farafenni ferry crossing. Vehicles carrying cargo from north to south Senegal were waiting four days to cross the Gambia River on the ferry.

Only half in jest, I advised Senghor to just take over the Gambia. He expressed shock as he explained that Senegal would solve the problem by building a road around the Gambia. Unfortunately, that solution did not work because of the increased cost of fuel and the inferior state of the roads.

In 1981, a Libya-inspired attempted coup was defeated by Senegalese troops who came to Gambia at Jawara's request. This resulted in the establishment of a federation joining the two states called "Senegambia", including a joint parliament.

This federal entity lasted until 1989 when Gambian President Jawara made the stupid mistake of informing Senegal that the federation was at an end. The Gambia was breaking the relationship. The two governments signed a useless "friendship treaty" in 1991, thereby leaving the door open to Jammeh's coup in 1994.

Looking to the future, President-elect Barrow should begin talks with Senegalese President Macky Sall to agree on some short and medium-term priorities to include:

•    A pledge by Barrow to end all support from Gambian territory for Casamance insurgents.
•    A joint approach to international donors to finance a bridge across the Gambia River at Faraffeni.
•    The re-establishment of a confederation between the two nations, including a joint military and a federal parliament.
•    The establishment of a common market, with the Gambia adopting the CFA currency.
•    Joint discussions with the Government of the Republic of Guinea to reinvigorate a joint commission to organize the development of the hydroelectric capacity of the Gambia River.

The only way for the new Gambia to assure its continued political independence, and to make progress in sustainable development, is to join forces with Senegal, politically, economically, and militarily.

For the Gambia, a confederal arrangement with Senegal is nothing to fear. On the contrary, it will provide for security and economic hope.

Ambassador Herman J. Cohen, who had a 38-year career in the U.S. foreign service and was Ambassador to Senegal and Gambia from 1977 to 1980, served as Assistant Secretary of State for Africa from 1989 to 1993. 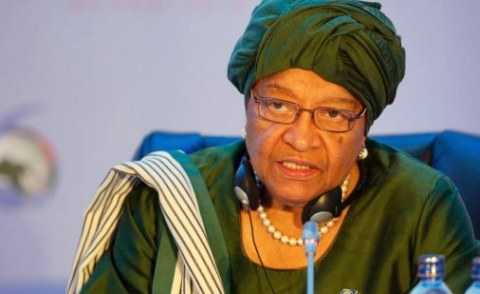 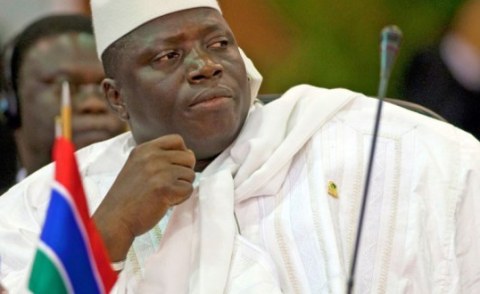 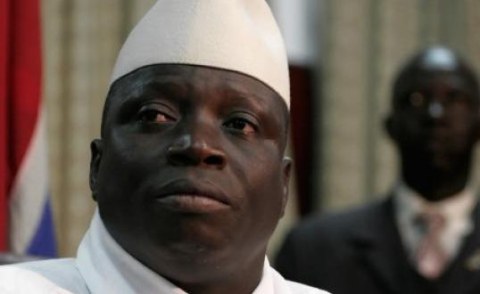 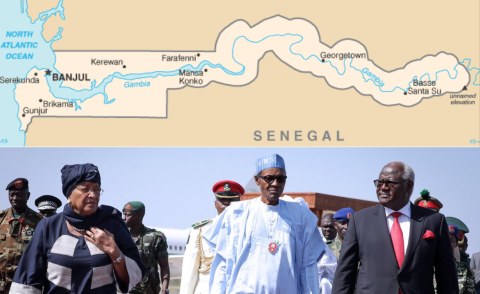 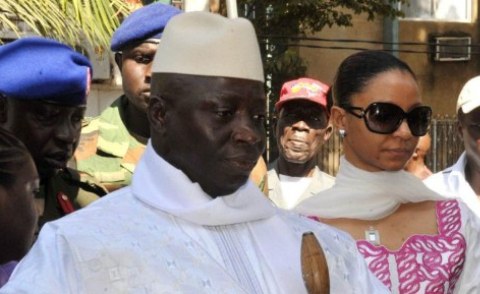 Gambia's Jammeh Takes Poll Loss to Court
Tagged:
Copyright © 2016 allAfrica.com. All rights reserved. Distributed by AllAfrica Global Media (allAfrica.com). To contact the copyright holder directly for corrections — or for permission to republish or make other authorized use of this material, click here.