The transition team of the US President-elect Donald Trump has asked whether it's worthwhile for the U.S. government to continue funding the fight against Lord's Resistance Army rebels and Al-Shabaab. 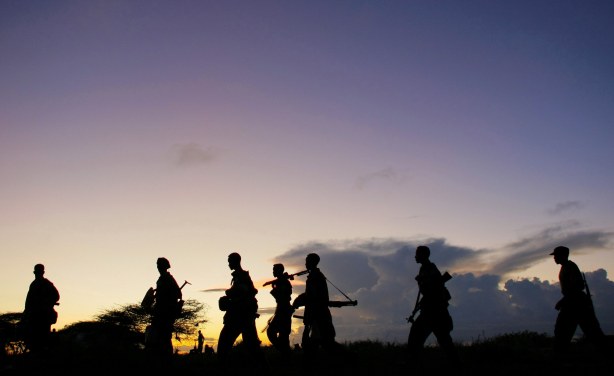