Protests broke out across the country in August over President Faure Gnassingbe's proposal to amend the constitution by removing presidential term limits. 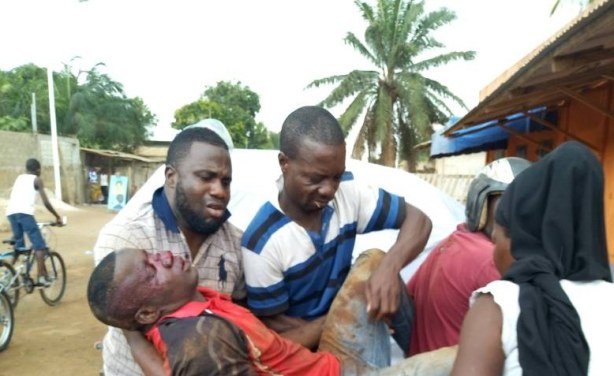