Mohamed Kamaraimba Mansaray of the Alliance Democratic Party is standing trial for alleged unlawful arms possession, a charge he has denied, saying it was politically motivated. 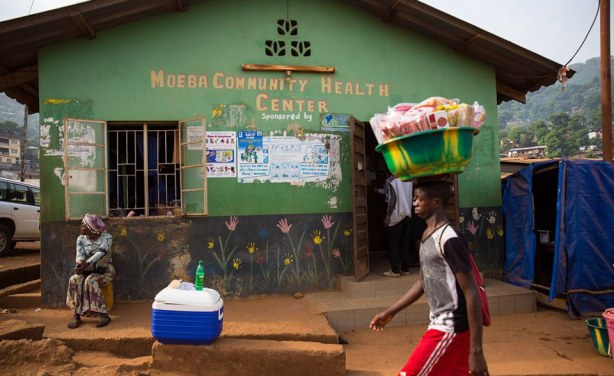