The Presidency has said that Nigeria was not represented at an event during which the United States officially relocated its embassy from Tel Aviv to Jerusalem contrary to some media reports. 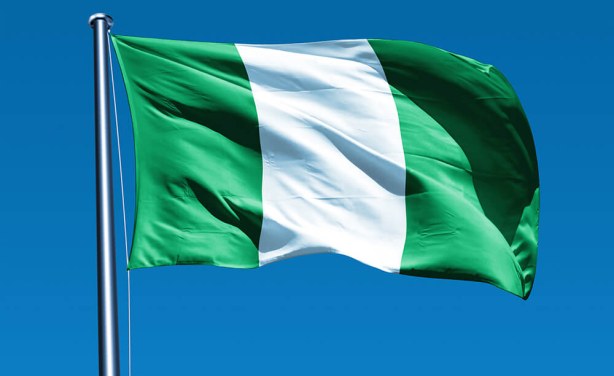