The Supreme Court In Nigeria has cleared Senate President Bukola Saraki of all allegations of false asset declarations - charges brought against him by the federal government. The court held that the prosecution failed to call material witnesses to support its case.

Following the decision, President Buhari in a Tweet, said Saraki "has established his innocence" after persevering "through what has no doubt been a tortuous judicial process". 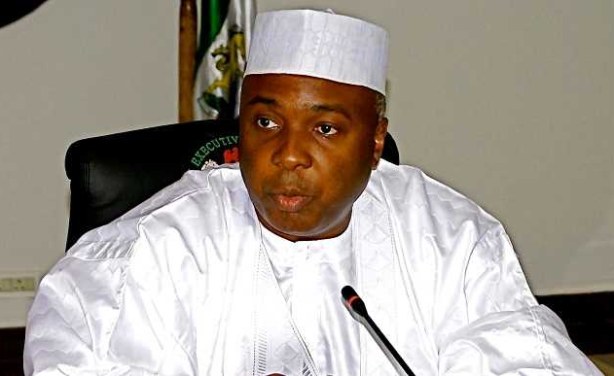