A Kaduna High Court has adjourned the arraignment of the leader of the Islamic Movement in Nigeria, Ibrahim El-Zakzaky and his wife Zinat, until August 2. The couple are standing trial on eight counts including, culpable homicide, unlawful assembly, and disturbance of public peace, among others. 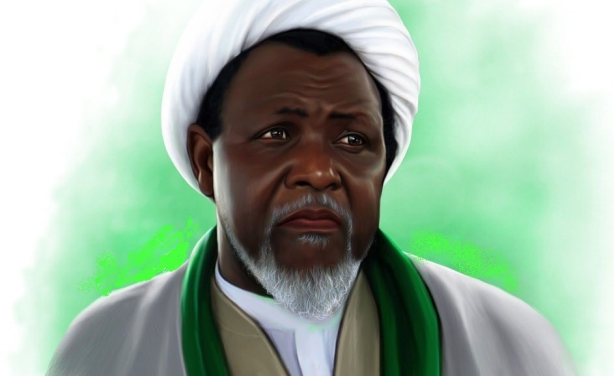