More than five years after jihadists were ousted from northern Mali and central government was restored in part, the country has grown more unsafe, with the peace accord signed in 2015 yet to be meaningfully implemented. A tally of incidents since that time which was recorded by Malilink, shows an alarming rise in violent acts and deaths by national and foreign military, jihadi groups, secular militias and criminals, writes Bruce Whitehouse for African Arguments. 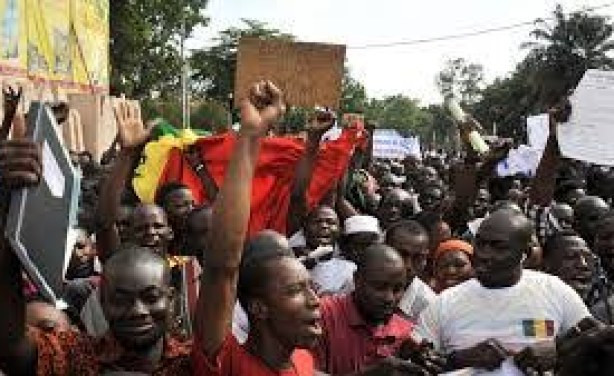