Djibouti says it is "deeply shocked" by the statement made by Somalia President Mohamed Abdullahi Farmaajo Asmara who is calling for the UN Security Council to lift sanctions on Eritrea.  In a statement by the Djibouti Embassy in Mogadishu, it said "it is unacceptable to see our brotherly Somalia supporting Eritrea which is occupying part of our territory and still denying having Djiboutian prisoners." 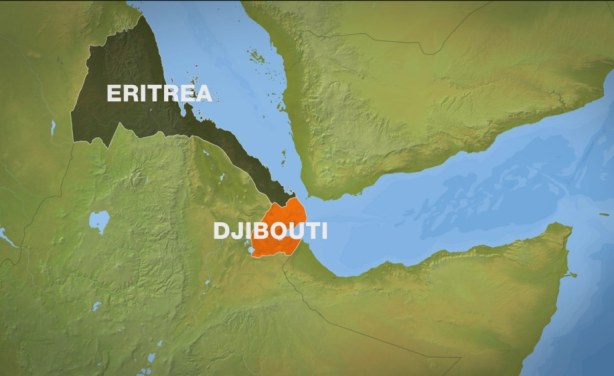