President Alassane Ouattara has announced the granting of amnesty to 800 prisoners, including former first lady Simone Gbagbo. She was handed a 20-year sentence for her role in the violence that followed the 2010 elections in which more than 3,000 people died. She is also wanted by the International Criminal Court on charges of murder, rape and persecution. 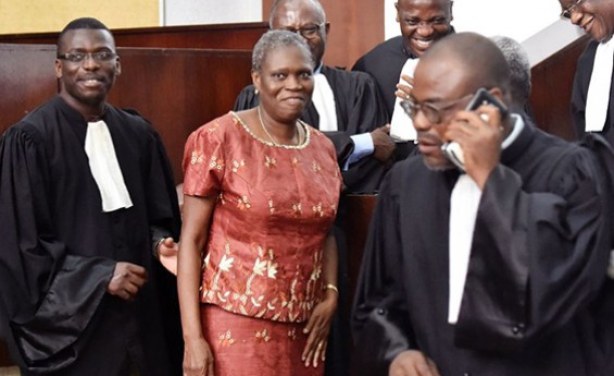