After not being considered as the ruling Frelimo Party's mayoral candidate of Maputo in Mozambique's upcoming local elections, to be held on October 15, the son of the country's first president, Samora Machel Junior has decided to contest outside of the party - but four candidates on his coalition list claim they were included in the list against their will, and that their signatures were forged. 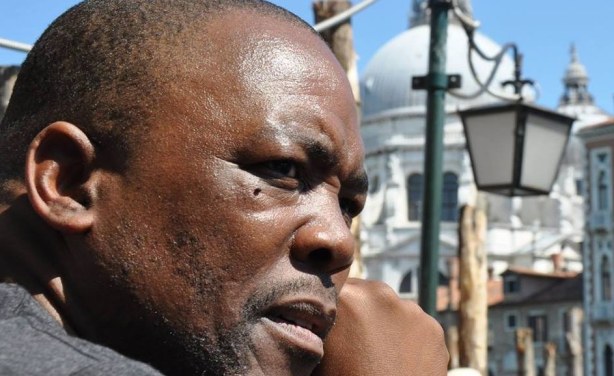