The detailed calendar for Mozambique's general elections has been approved following a breakthrough in peace negotiations between the Filipe Nyusi-led government and main opposition Renamo. Mozambique will hold presidential, legislative and provincial elections on October 15, 2019. 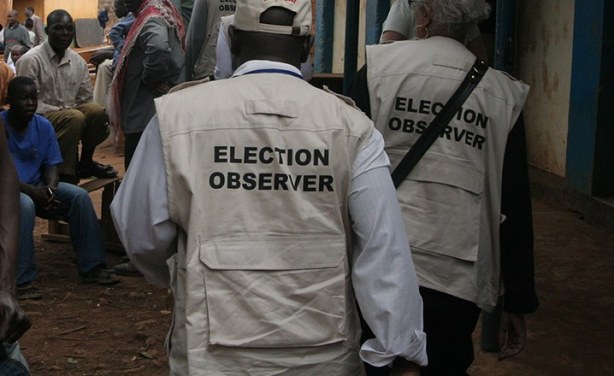