Racism in South Africa - What Should the Punishment Be?

In the latest racist rant to go public, a video of Adam Catzavelos on overseas holiday saying: "Not one k****r in sight, f*cking heaven on earth... You cannot beat this!" caused outrage. In South Africa, the k-word has been used as a derogatory word aimed at black South Africans for decades. A few months ago, Vicki Momberg was found guilty of calling a black police officer the k-word 48 times when he came to her aid following a smash-and-grab incident - she was sentenced to two years in jail. Does Catzavelos now face the same fate? Air your views on our Twitter poll. 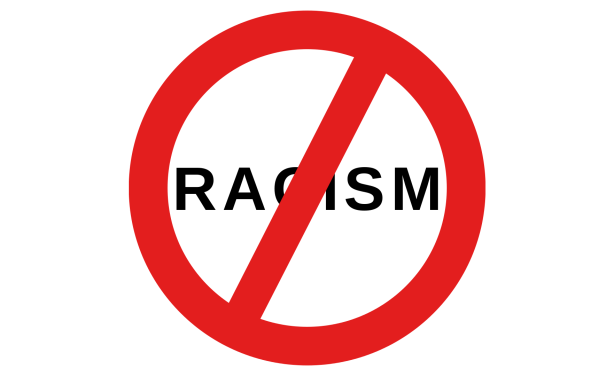