Opposition leader Nelson Chamisa has been blasted for his remarks against the newly appointed Sport Minister Kirsty Coventry, whom he described as a mere "child swimmer" who would not add value to the cabinet - also refering to her as "Mudhidhi" a double entendre for swimmer and rectum in Shona. Zimbabweans took to Twitter, to express their disgust at Chamisa's groundless attack on Coventry, accusing him of being an unrepentant misogynist with a propensity for vulgar language. 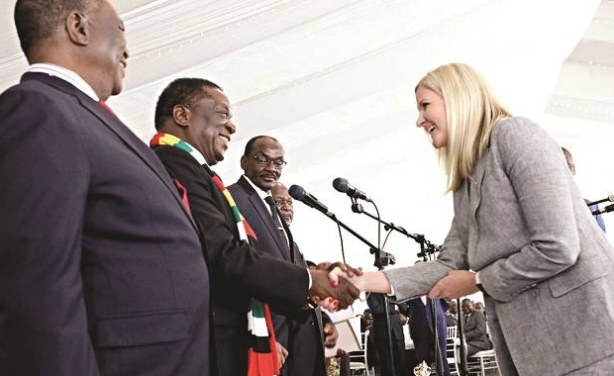