In the latest interview with Ugandan opposition politician Robert Kyagulanyi, better known as Bobi Wine, he confronts Uganda's ambassador to the United States about his arrest and alleged torture, but many Ugandans did not get to see the interview because of a power outage. 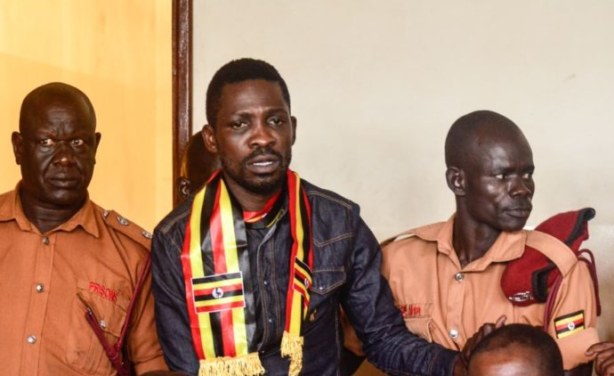