A meeting between Vice President Yemi Osinbajo and state governors to agree on a new national wage ended in deadlock. The governors have said that they are willing to pay any amount demanded by the workers but their main challenge is the capacity to pay. Labour unions say they will start an indefinite strike on November 6 to protest government's delay to accede to their demands. 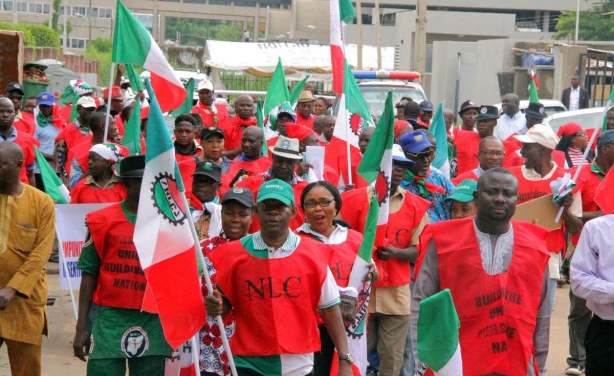