Nigeria's Adams Oshiomhole, the national chairperson of the ruling All Progressives Congress, finds himself on the receiving end of unsubtle manouvering by certain governors and ministers who want to ease him out of his position, according to Vanguard. 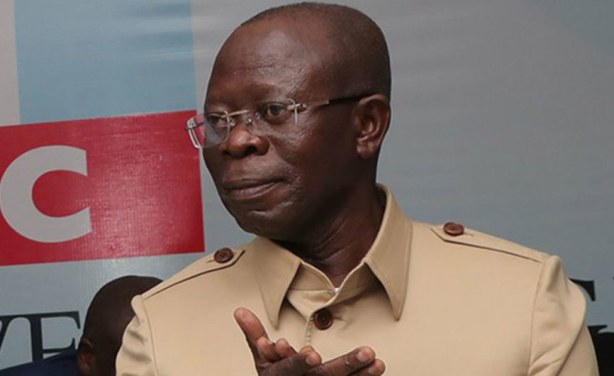