The current epidemic, the country's tenth, is on track to surpass the previous largest outbreak in 1976, that led to 280 deaths 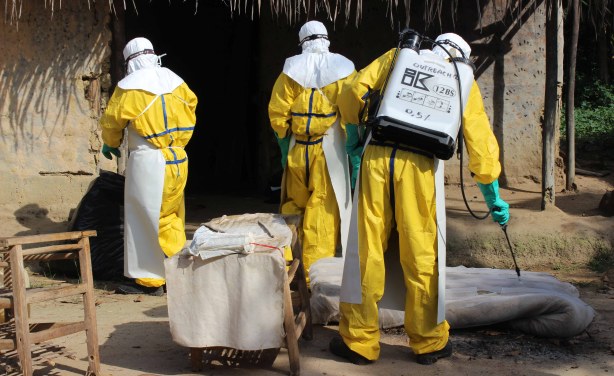