One month after the beginning of the school year, 80 % of school-aged children have returned to school in two epicentres of the current Ebola outbreak. 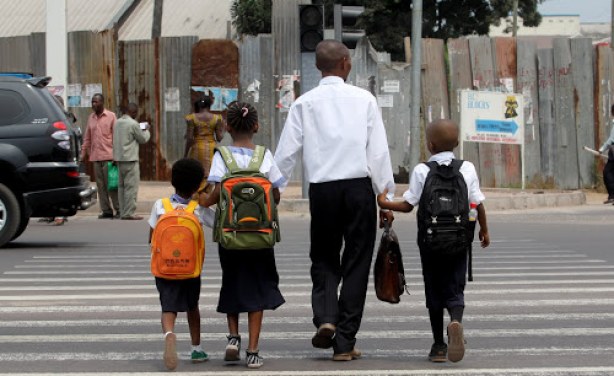