On 14 September, Rwandan people rejoiced at the news of President Paul Kagame's release of two political prisoners, Victoire Ingabire Umuhoza and Kizito Mihigo. The following day, 2,400 other prisoners were released, social media lit up with pictures and videos in celebration. Lost in the fray and celebratory noise was the fact that Kagame should have never imprisoned either of the two and therefore should not claim moral victory for their pardon, writes Claude Gatebuke and Alice Gatebuke for Fahamu. 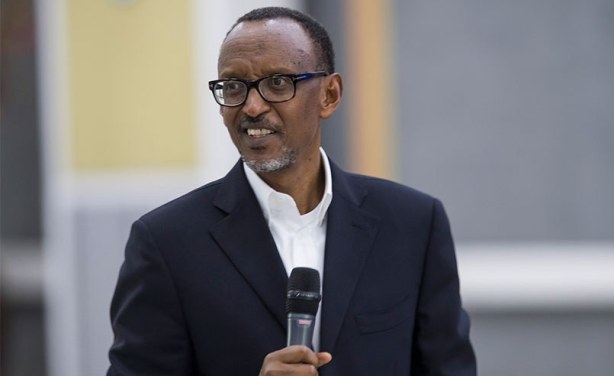