The Super Eagles have booked their place in the Afcon Cameroon 2019 tournament despite playing a 1-1 draw against Bafana Bafana at FNB Stadium in Johannesburg. This was the 14th meeting between the two sides since their first game in Lagos almost three decades ago. 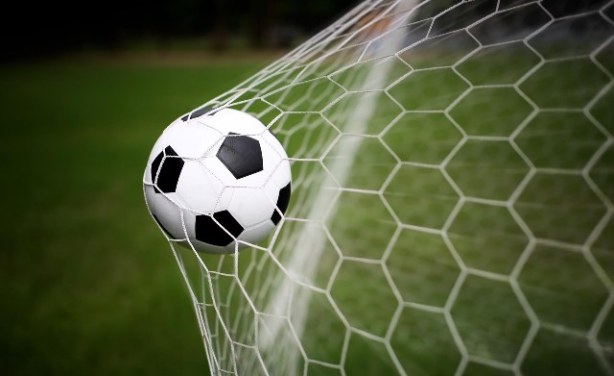 A soccer ball in the net (file photo).