Cameroon's military says it has freed nine students and a teacher who were kidnapped from a school in one of the country's restive English-speaking regions. It is the third time this month that students have been abducted from schools in the Anglophone regions. 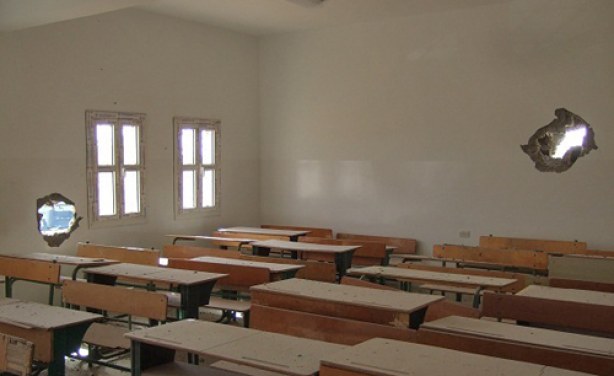