Commuters are already bearing the consequences of the fuel shortage gripping the country as operators are already hiking taxi fares. This is despite the Central Bank Governor John Mangudya revealing that U.S.$40 million had been availed for the procurement of fuel. 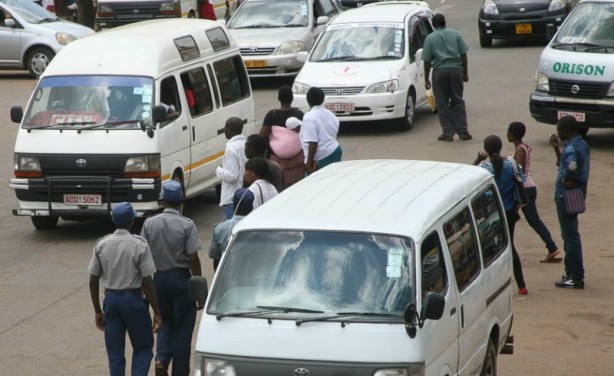