It began in October 2017, when armed militants attacked a series of police stations. Since then, sporadic attacks on villages and government buildings have killed dozens of people, prompting a heavy-handed response from government security forces. But little more is known about the armed group or its motivations... 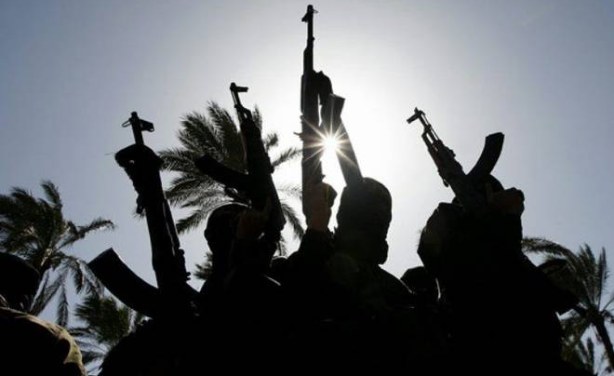