The attempted coup have made the regime nervous and demands for immediate measures are coming not just from the opposition and some sections of the army, but also from within the ruling party which saw insiders defect in both 2009 and 2016. 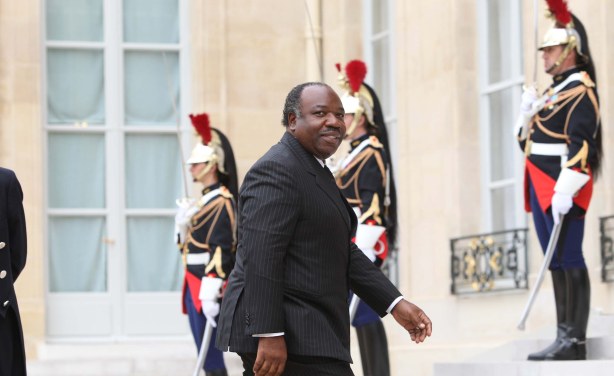