Cricket South Africa together with several sponsors have helped raise nearly U.S.$364,000 for various breast cancer awareness organisations over the past six years. A crowd of over 24 000 is expected be rooting for the South African Cricket team who have yet to lose while wearing pink as they take on Pakistan in Johannesburg in this year's one day international. 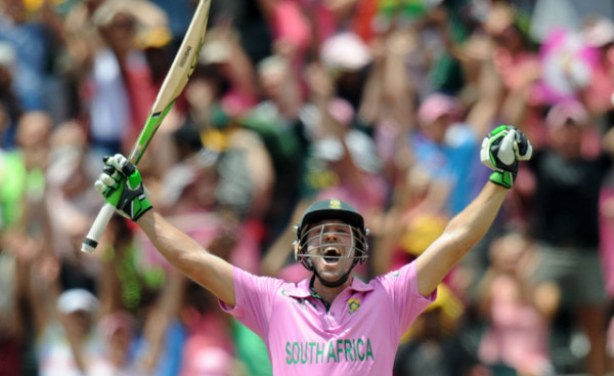