Oliver Mtukudzi has died at Avenues Clinic in Harare. With 66 albums to his name, he was one of Zimbabwe's top musicians and lead of the band The Black Spirits. 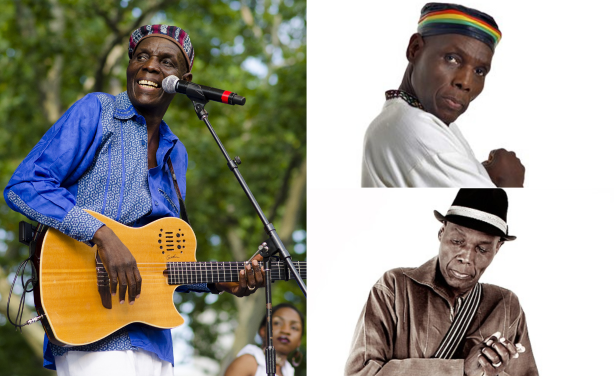