Amid media reports of the continuing genital mutilation of girls in parts of Nigeria and Uganda, the heads of three United Nations agencies have marked the "International Day of Zero Tolerance for Female Genital Mutilation" by pledging to ensure that "the tens of millions of girls" at risk of being mutilated by 2030 are protected. 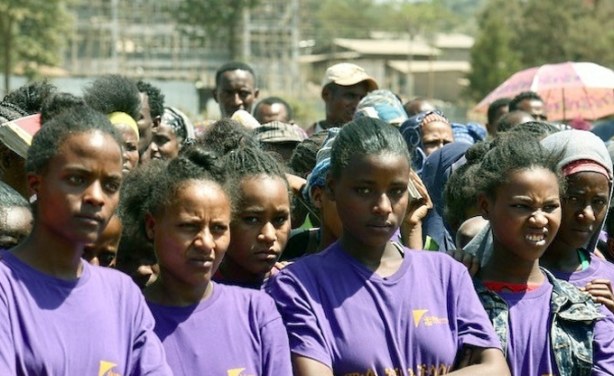 In Ethiopia, "uncut girls’ clubs" have been formed, in which girls help to educate their peers, encourage families to exchange their views on FGM, and speak up for girls’ rights in the community.