President of Dangote Group, Aliko Dangote, has significantly moved up to 64th richest person in the world, with an estimated U.S.$16.6 billion, a huge jump from his previous ranking of 103rd. 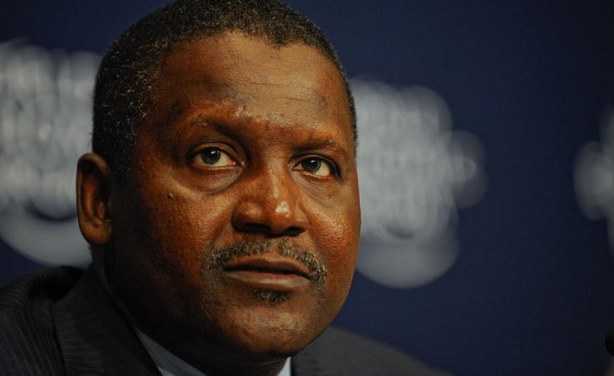