Among the Kenyans who were on board the ill-fated Boeing 737-MAX which crashed soon after take-off from Addis Ababa to Nairobi were a corporate chief, university lecturers, a journalist and pilot. At least 25 out of the 32 Kenyans who perished in the Ethiopian plane crash have reportedly been positively identified. 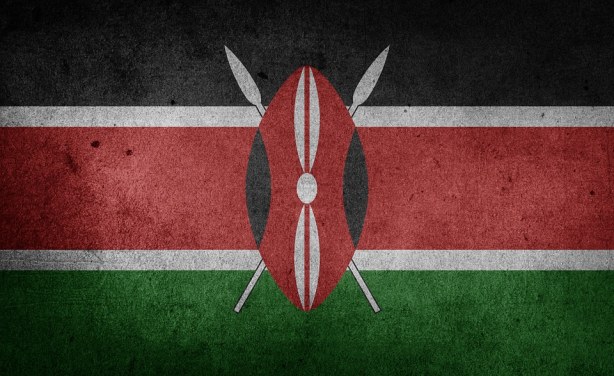