People of 33 nationalities were reported to have been on board the plane which crashed soon after take-off from Addis Ababa to Nairobi on Sunday morning. The new aircraft was of the same type as one which crashed in Indonesia last October. 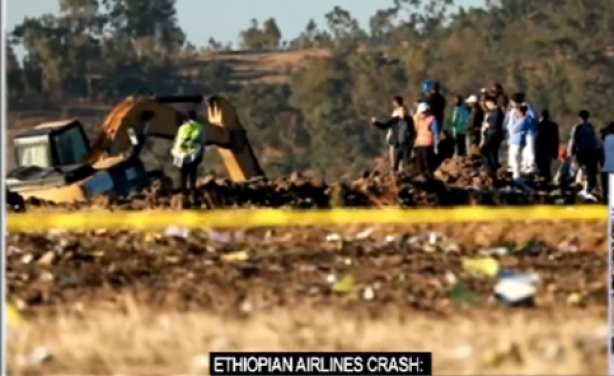 The scene of the Ethiopian Airlines plane crash. 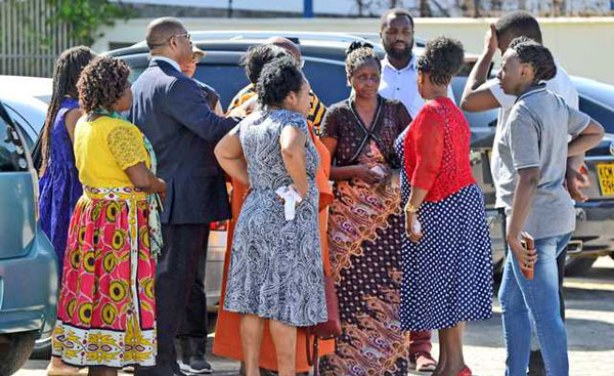 Anxious family members and friends await news of their loved ones who were aboard the ill-fated Ethiopian Airlines plane at the Jomo Kenyatta International Airport on March 10, 2019. 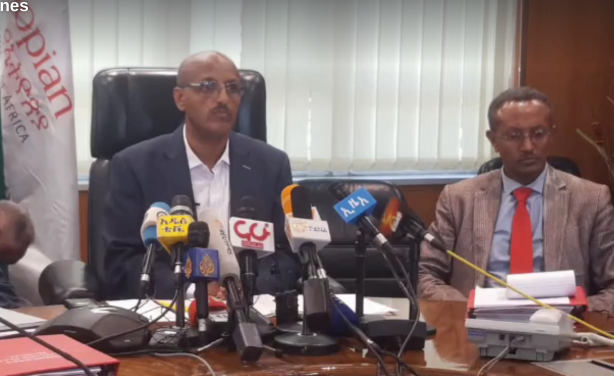 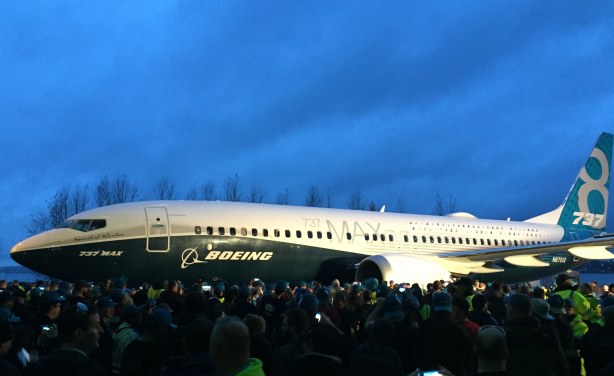 Aka The Beav / Seattle, Washington

An airliner of the type which crashed soon after take-off from Addis Ababa on Sunday.