South African President Cyril Ramaphosa concluded a much-anticipated visit to Zimbabwe where he repeated calls for an end to Western sanctions. While Ramaphosa said Zimbabwe deserved the support of the international community, he made no mention of any financial bailout plans from South Africa. In 2018, Mnangagwa's governemnt reportedly requested U.S.$1.2 billion in emergency credit from South Africa, but Pretoria indicated it did not have the funds. 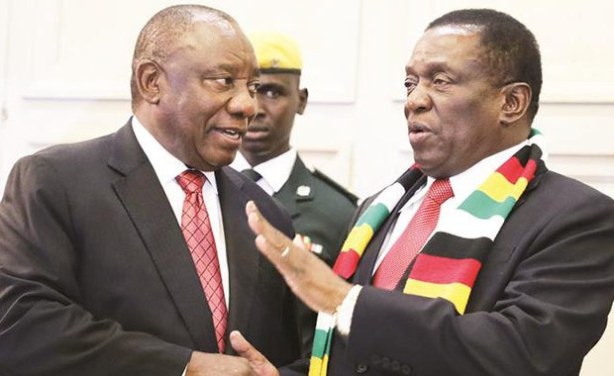