The United States says it expects South African authorities to hand over Mozambique's former finance minister, Manuel Chang, despite a separate request from Mozambique. Both extradition requests are for his alleged involvement in U.S.$2 billion fraudulent loans to Mozambican state firms. A South African court is considering the complex law applicable to the conflicting demands, and will consider Chang's case on March 18. 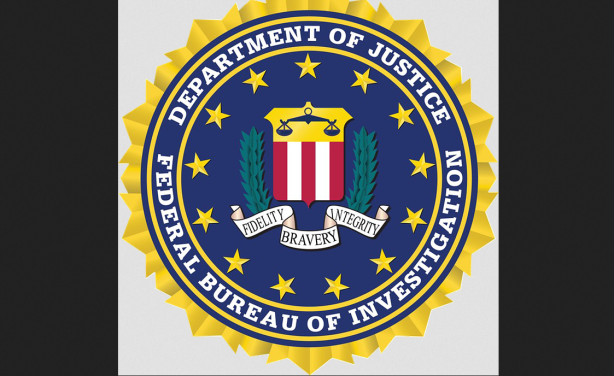