The Nigeria Natural Resource Charter has said that the country is fast losing its competitiveness in the global oil market due to hydrocarbon discoveries in new jurisdictions within the African continent, writes Chineme Okafor for This Day. 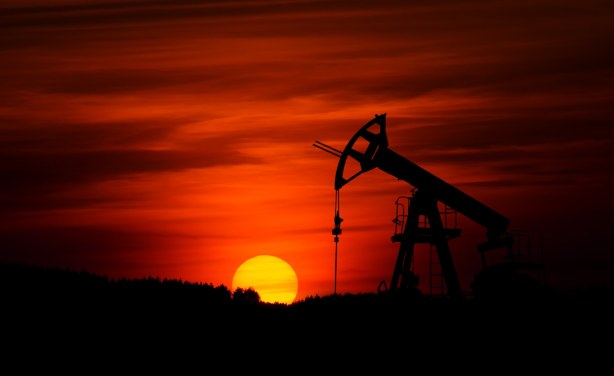