From the government shutting down the internet to prevent citizens from communicating and organising more protests, arresting prominent government critic Evan Mawarire and claims that soldiers are moving from house to house, kicking down doors and dragging people out, Zimbabwe is at a crossroads. Now that social media platforms such as Facebook, Twitter and WhatsApp are disabled, the opposition are calling for South Africa to intervene. 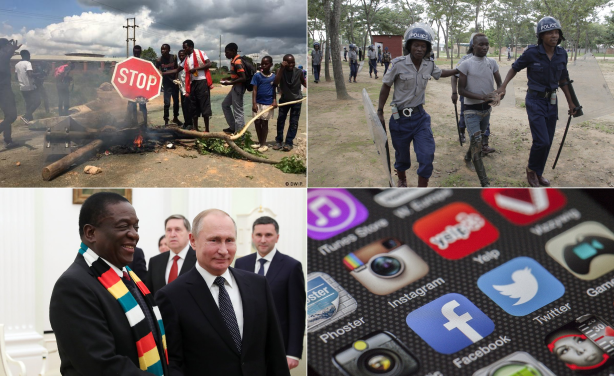