Botswana Democratic Party has elected Mokgweetsi Masisi as its president at a special congress in Kang in the Kgalagadi District. Masisi took over the country's leadership after being handpicked by former president Ian Khama when he left office in 2018. Masisi will stand for the presidential elections in October 2019. 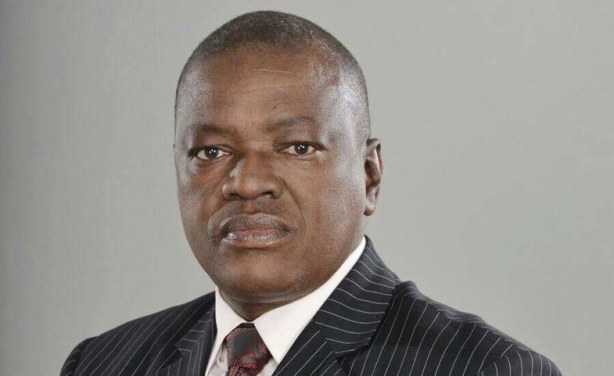