The International Federation of Red Cross and Red Crescent Societies says that in the past week, 23 cases were reported in one day, a record number since the start of the outbreak in 2018. 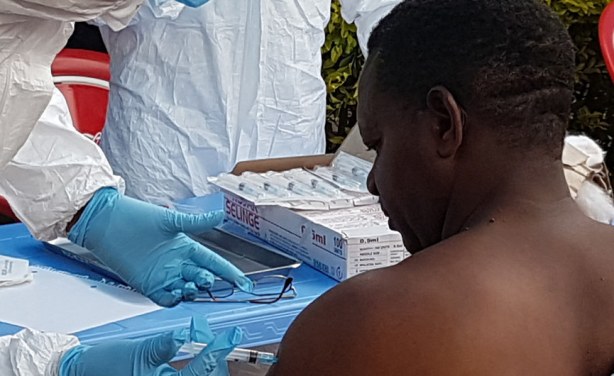