Sudan's Transitional Military Council has stressed the need to grant the leadership council powers to impose a State of Emergency, declare war, take command of regular forces, and appoint governors of the provinces and ambassadors. 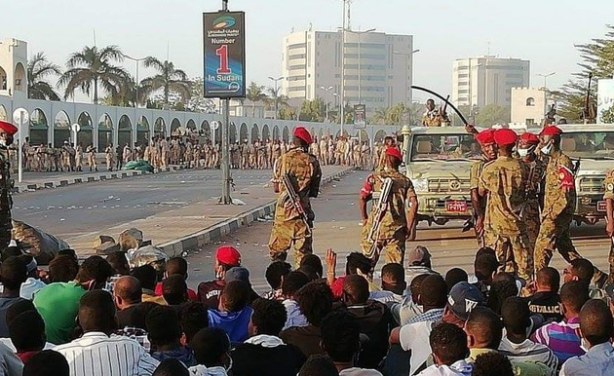