Angola's former rebel movement and main opposition party, Unita, has said it plans to go ahead with a public funeral this weekend for its ex-leader Jonas Savimbi after a dispute with the government. Savimbi who fought Angola's socialist government in a 27-year civil war, was killed in a battle against the People's Movement for the Liberation of Angola (MPLA) government forces in February 2002. 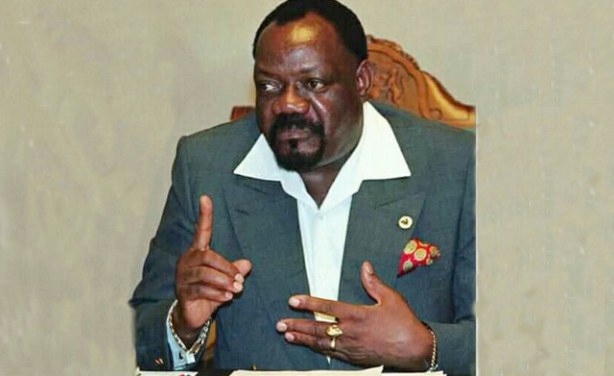