Parastatals that are under the spotlight is Eskom, South African power utility that has been mismanaged to such an extent that the government had to offer bailouts for a number of years to pay its creditors and honour its loans. A past CEO Brian Molefe was also implicated in a State Capture report by then public protector Thuli Madonsela. Its new CEO Phakamani Hadebe has just resigned, citing ill health. The Passenger Rail Service of South Africa has also been at the center of corruption allegations, including the acquisition of train carriages that were not suitable for the transport system. It has also seen growing vandalism on the trains that is costing the entity millions to replace. South African Airways, the struggling national carrier has been bleeding public funds and has not turned a profit since 2011. Its latest CEO Vuyani Jarana has just resigned, saying his decision was based on government interference in the running of the airline.The airways has announced its interim CEO as Zukiswa Ramasia. 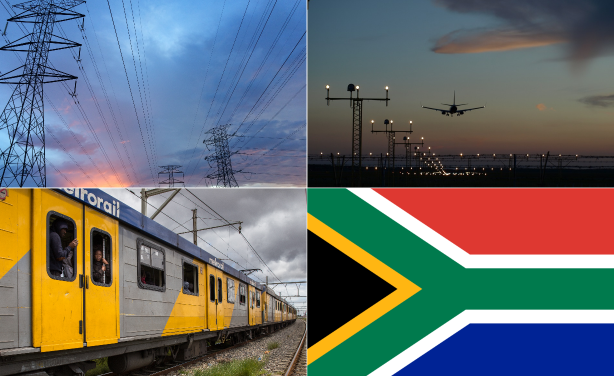