At least 30 people have been killed and many wounded in multiple suicide attacks in Borno State. The emergency services say bombers detonated their explosives outside a hall where people were watching a football match on television. No group has claimed responsibility for the attack yet. 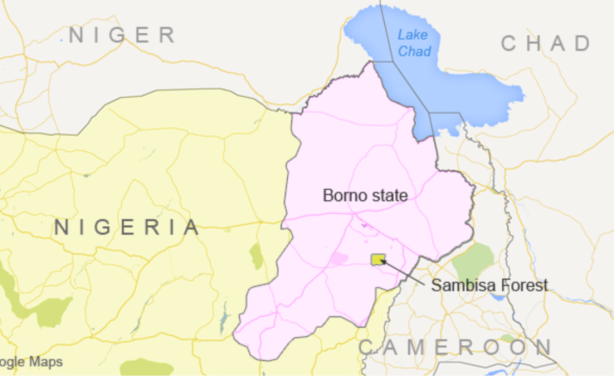