Political turmoil is about the future and more specifically about how to disengage from the current mess in which the country is embroiled after the removal of former president Omar Al-Bashir, writes Alsir Sidahmed for SudanNow. 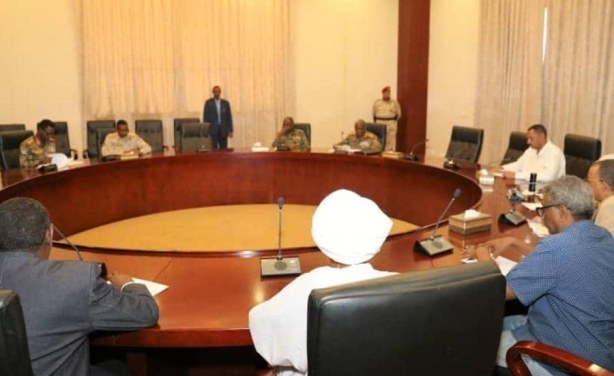 One of the TC and FFc meetings last April